A no-nonsense interrogator is hired to extract information from a cryptologist hiding U.S. secrets, and quickly realizes the mysterious man has more to hide than anyone thought.

Samantha Mullen (Alex Bowling) arrives at a secret facility to get information from a genius cryptographer, Sebastian (David Edwin Williams), being held in captivity. The consultation between Mullen and her liaison, Lawrence Bernard (Matt Williams), reveals that the two men have a history — one that makes Bernard very uneasy.

That history involves stolen, classified information which Sebastian believed he could hide by encoding it into his own mind.

Mullen enters the interrogation room and begins using her psychological methods to break Sebastian… until he tests her. Suddenly, the man handcuffed to the chair appears to have the upper hand.

What secrets is Sebastian hiding? What is it that Bernard really wants? And who is Samantha Mullen? Nothing is as it seems in this smart mystery thriller.

GATEWAY is the directorial debut of Matt Williams, who also wrote the film and stars as Lawrence Bernard alongside his brother, David Edwin Williams (Bull, The Bench), and Alex Bowling (La Schema, No Time to Waste).

The short film serves as the inception of Matt Williams’ production company, Cardboard Rocket, and is also produced by Bonsai Creative (Adult Interference, Another Version of You).

GATEWAY was shot on location in Nashville, TN.

It was brought to life using a RED Epic-W by Director of Photography Dustin Hyer (These Streets We Haunt, The Millennial Condition).

New technologies are coming in ways we can’t see. They are coming quickly and inevitably.

These decisions (so far) are made by humans — flawed, nuanced, complicated humans.

Will we use new technology for good? Or will greed take over? 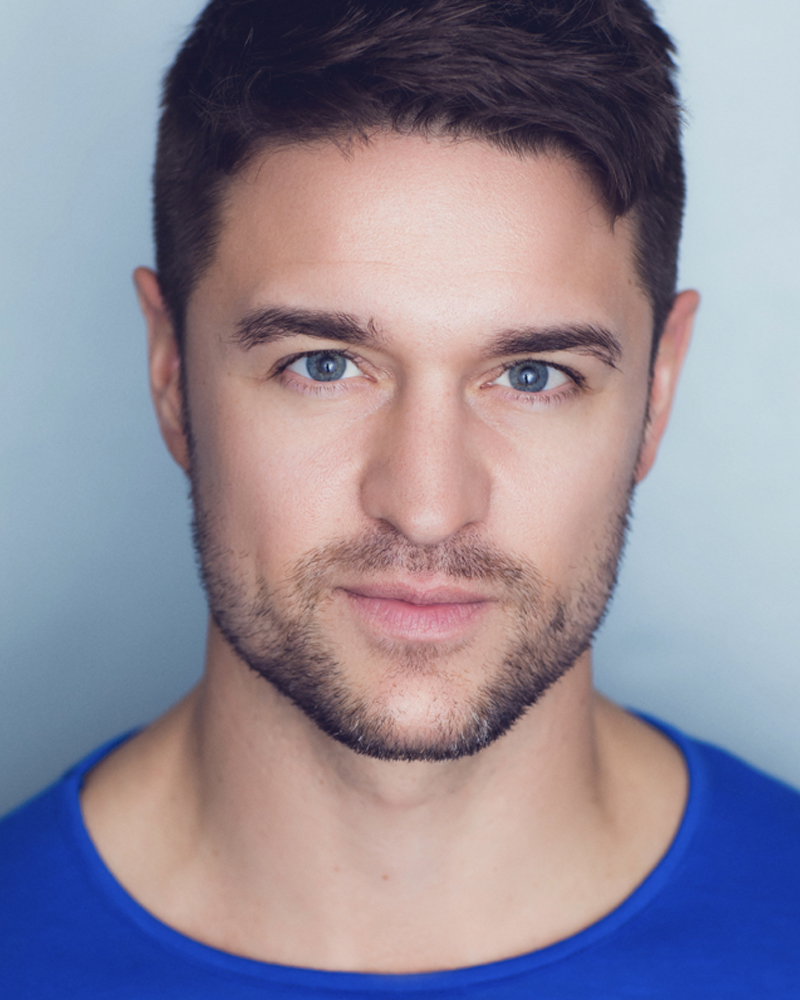 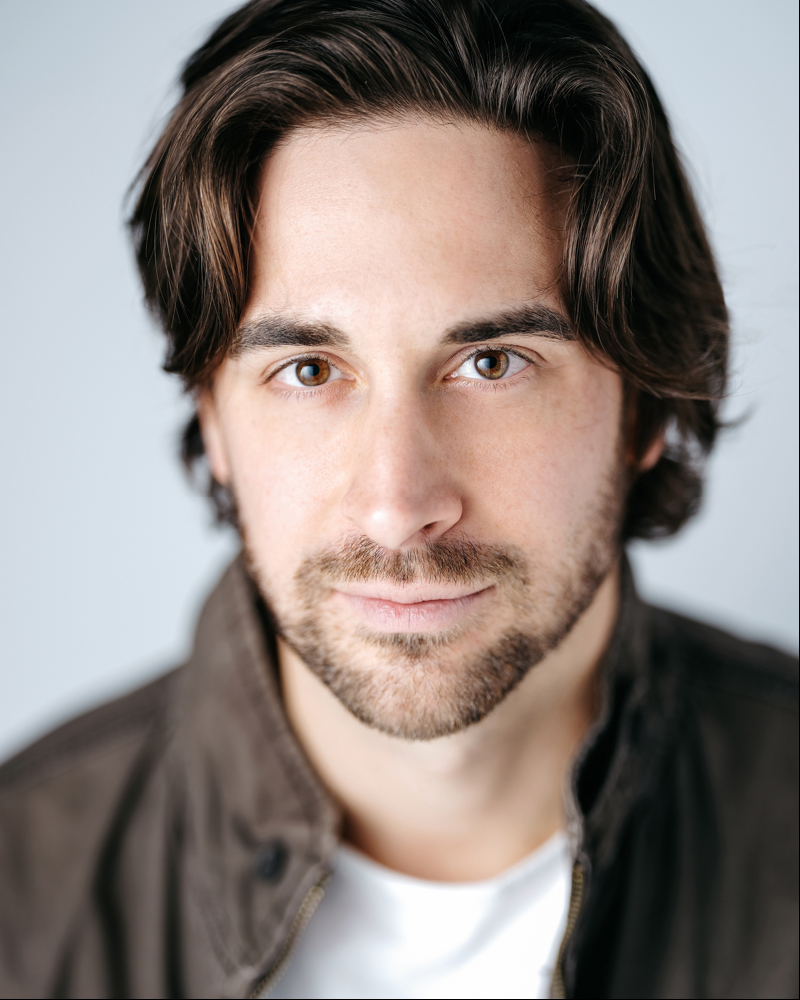 Written and Directed by:

Written and Directed by: Matt Williams